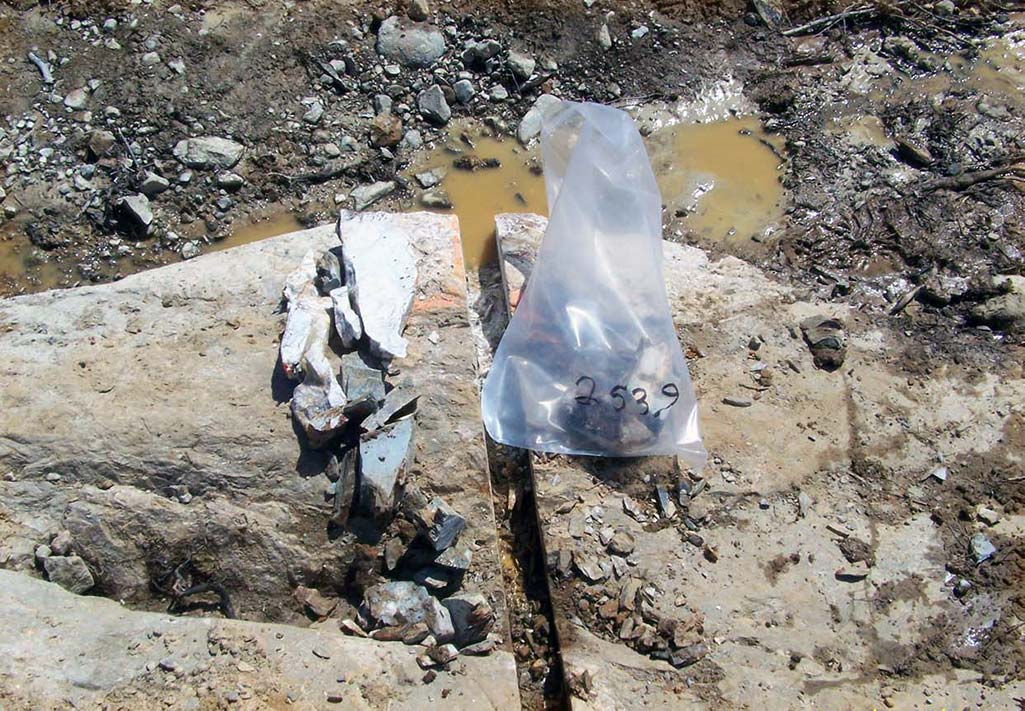 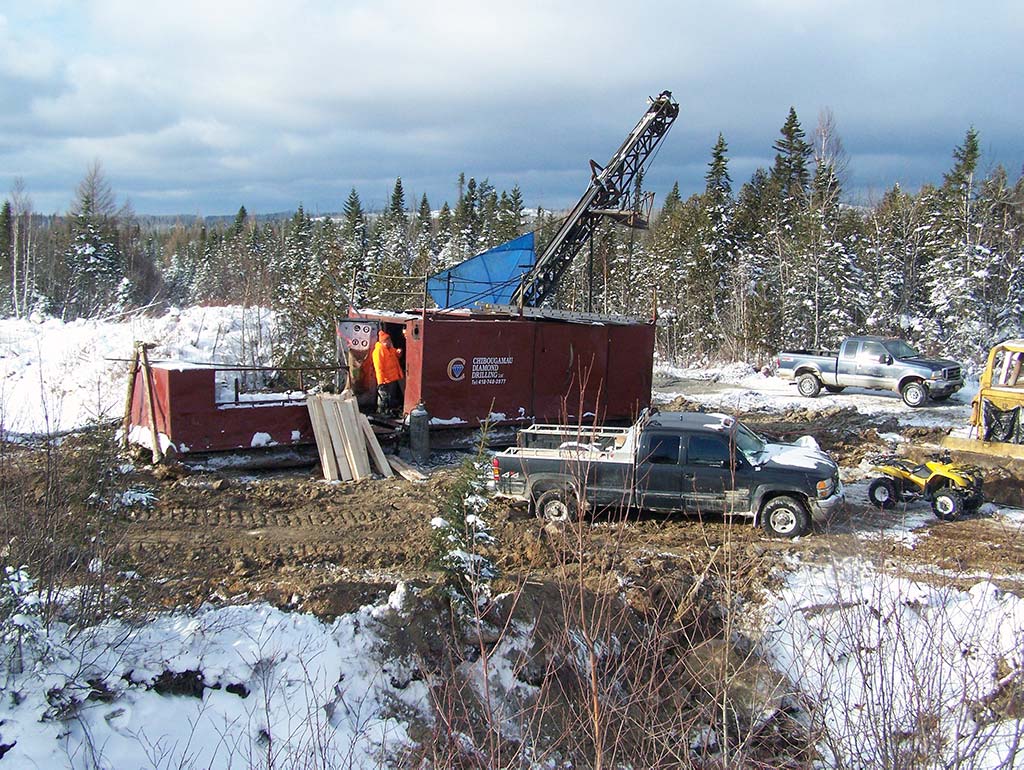 Quality assurance and quality control (QA/QC) play a critical role in the mining industry, and accurate sampling is the foundation of any effective QA/QC program. Sampling is the process of collecting and analyzing a representative sample of a mineral deposit in order to make an informed decision about its commercial viability. However, the accuracy of this decision relies heavily on the quality of the sample collected and the methods used to analyze it. This article provides an overview of the key concepts and best practices in sampling, with a focus on QA/QC.

The Importance of Sampling

Sampling is a critical step in the mining process, as it provides crucial information about the size, grade, and mineralogy of a deposit. This information is used to make decisions about the feasibility of a mine, including its potential profitability and environmental impact. Sampling is also used to monitor the performance of an operating mine and to control the quality of the product being produced. 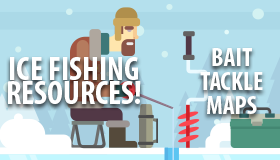 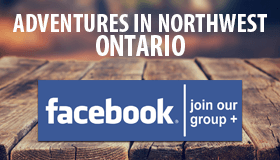 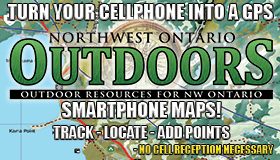 The sampling process begins with the selection of a representative sample of the deposit, which is then processed to remove any contaminants and to prepare it for analysis. This can involve crushing, grinding, and pulverizing the sample, depending on the mineral being analyzed. The prepared sample is then analyzed to determine its chemical composition and other properties, such as size, shape, and mineral content.

Quality assurance and quality control are essential components of the sampling process, as they help to ensure the accuracy and reliability of the results. QA/QC involves a series of checks and balances throughout the sampling process, from the selection of the sample to the final analysis. The goal of QA/QC is to identify and correct any sources of error or bias in the process, and to provide a high level of confidence in the results.

After a few high profile mining/exploration scams (Bre-X) the Canadian government, and many others have followed suit, demand a higher caliber and standards for reporting sample data. This falls under what is known as NI 43-101 whereby a qualified geoscientist (Professional Geoscientist) must review all aspects of the sampling procedures for accuracy and potential issues.

In addition to strict sample/rock handling guidelines developed by the geologist/engineer to minimize contamination at the exploration site, there are specific methods to verify and increase the validity of sample data at the lab level.

Blanks are material which is guranteed not to contain any of the mineral being assayed for. This will determine if potential contamination at the lab setting is taking place. If a known non-mineralized sample shows a positive result to a mineral – a red flag is raised. Blanks are usually purchased from labs, or simple ground up glass will suffice.

Standards or samples purchased from labs, which have a known grade of mineral to be tested for. They can be high, low or even median grade standards. The purpose of the standards are to test for calibration errors at the lab level. Proper procedure is to have standards of varying grades to best represent close to expected grades in the samples being tested. A standard which is returned with a value outside the accepted range (given by standard source lab) could indicate poor mixing of the sample, or an calibration error of the equipment/personell handling the samples.

Duplicates are taken in two different phases. Core duplicates are a secondary splitting of core resulting in two samples that in theory should be similar in grade. The second, usually done as internal tests in the lab is to retest a sample already tested, again the samples should in theory be similar. A rule of thumb is that all samples above a certain grade are automatically re-sampled for verification. Under regulations some core must remain and be stored for future verification if need be.

If core duplicates at the exploration phase differ by a large amount it could indicate contamination or improper sampling procedures. There is variance in precious metal samples is to nugget effect and can show up in assays.

If lab duplicates come back with variance, it may indicate mixing, procedure or calibration errors. Precious metal duplicates can vary due to the nugget effect. Any company can request any sample to be retested -sometimes by another lab for verification of assays.

It is common practice that all samples above a certain grade be verified by another independent lab.

Key Components of a QA/QC Program

A successful QA/QC program should include the following components:

In order to ensure the accuracy and reliability of the results, it is important to follow best practices in sampling, including:

Blanks and standards are inserted into a QA/QC program as quality control samples to monitor the accuracy of the results. They should be introduced at different stages of the sampling process, including sample collection, preparation, and analysis, in order to detect any sources of contamination or bias.

Best practices for using blanks and standards in a QA/QC program include:

By using blanks and standards as part of a comprehensive QA/QC program, mining companies can be confident in the accuracy of their sampling results and make informed decisions about the viability of their mineral deposits.